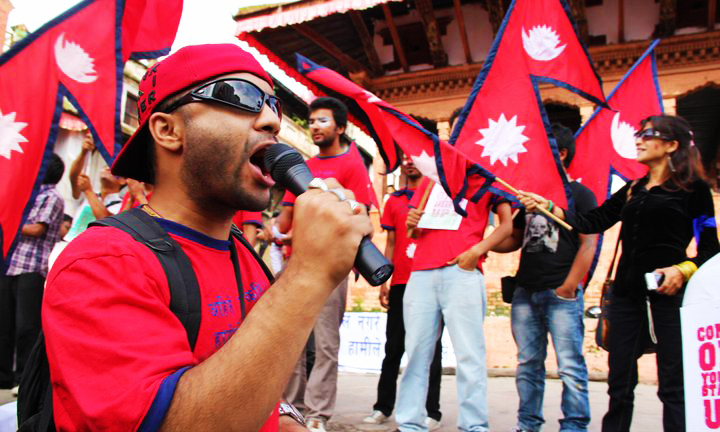 Constitution of Nepal 2072 and anticonstitutionalism