It is a system of governance in which the state territory is controlled by two levels of government. Generally, overarching national government governs issues that affect the entire country and smaller subdivisions govern issues of local concerns. Both government have the power to make laws and certain level of autonomy.

It is a sovereign state governed by a single entry. The central government is supreme and the administrative division exercise only powers that the central government has delegated to them. It delegates authority to sub national units and channels policy decisions down to them for implementation.

It is a system of democratic governance of a state in which the executive branch delivers its democratic legitimacy from and is held accountable to the legislature; the executive and legislative branches are thus interconnected. In this system the head of the state is normally a different person from the head of the government. Prime minister is selected by parliament and head of state/president is only a titular head. Prime minister holds all the power related to the governance. This system is strong when a single party has majority but lack of majority may lead to unstable governance and hung parliament. 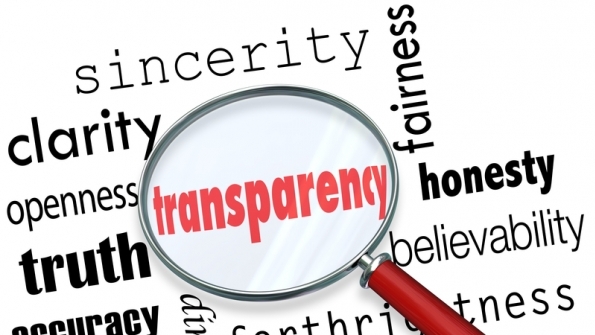 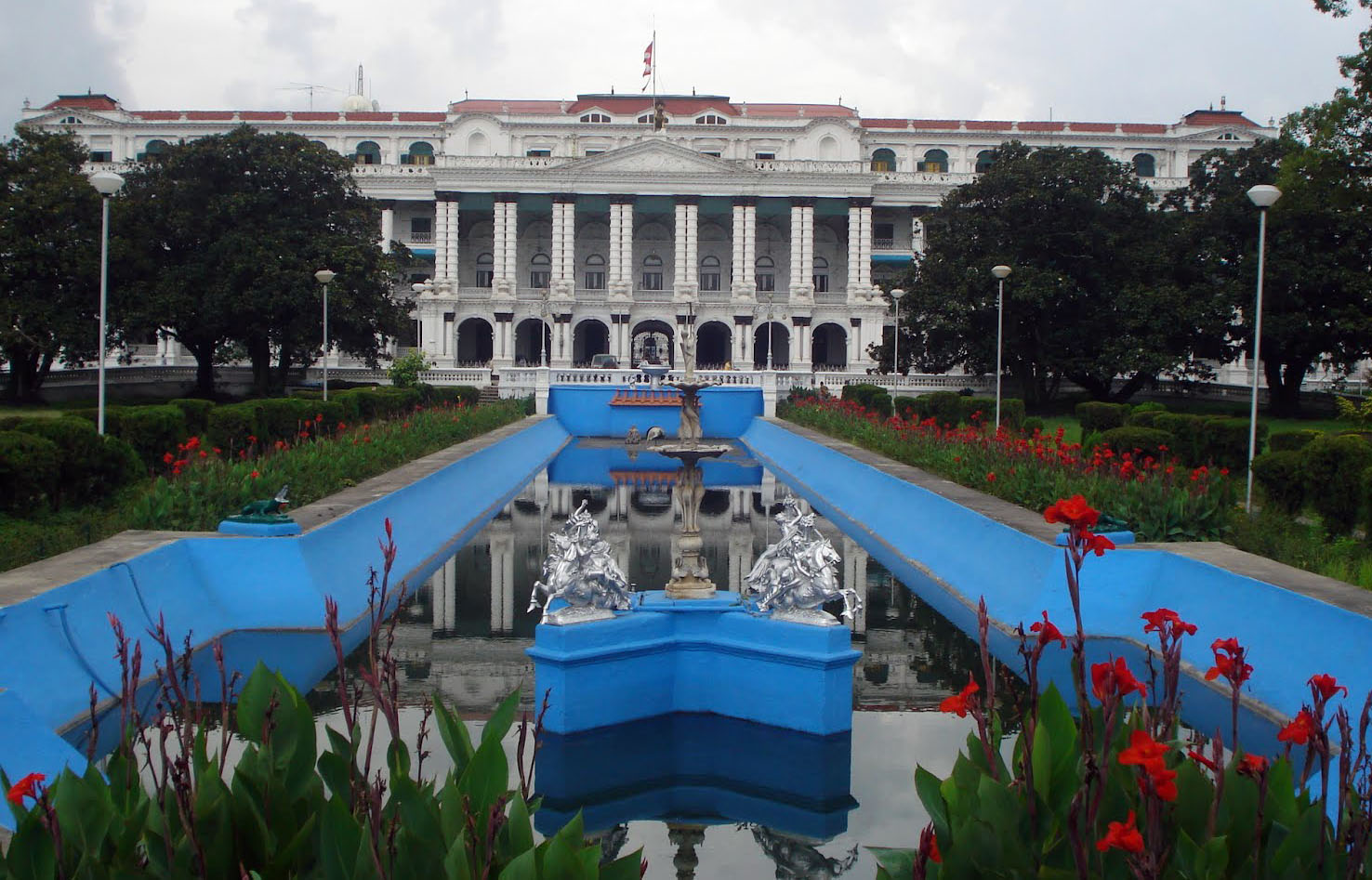