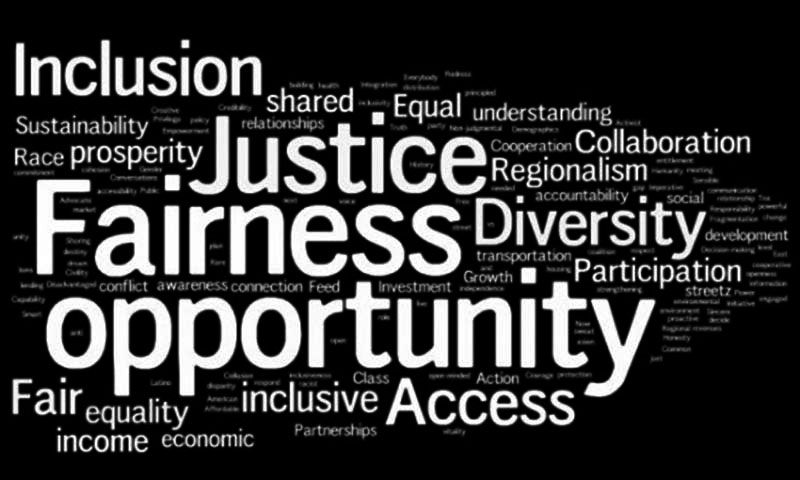 Social justice is justice in terms of the distribution of wealth, opportunities and privileges within a society. Justice means truth, morality, equality, fairness and mercy. Social justice concerns obligation of individual to community and its end of the common good.

Social equality is a state of affairs in which all people within a specific society or isolated group have the same status in certain respects. It helps to build civilized society without conflict. Social equality can be achieved through social justice and state has a tremendous role to play in this issue. Social equality means empowering and mainstreaming otherwise neglected community. It encourages equal treatment among equals and special preferential treatment to backward groups. 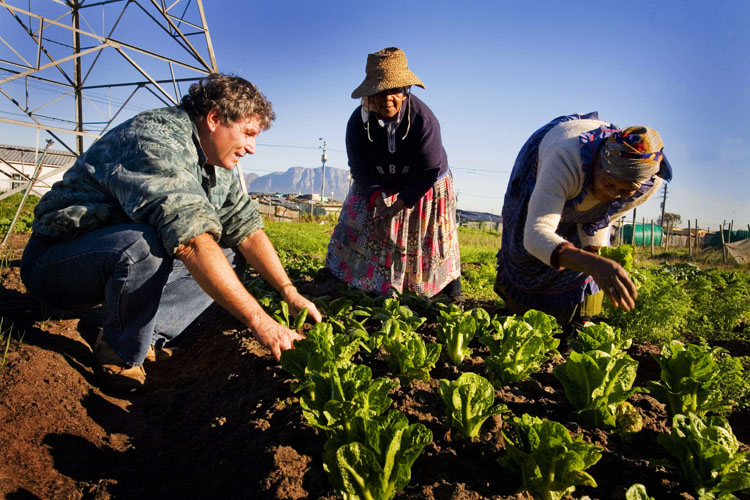 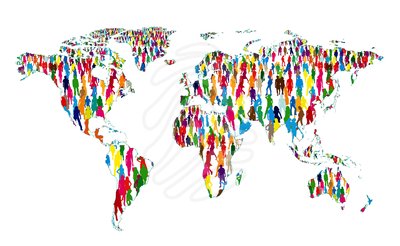 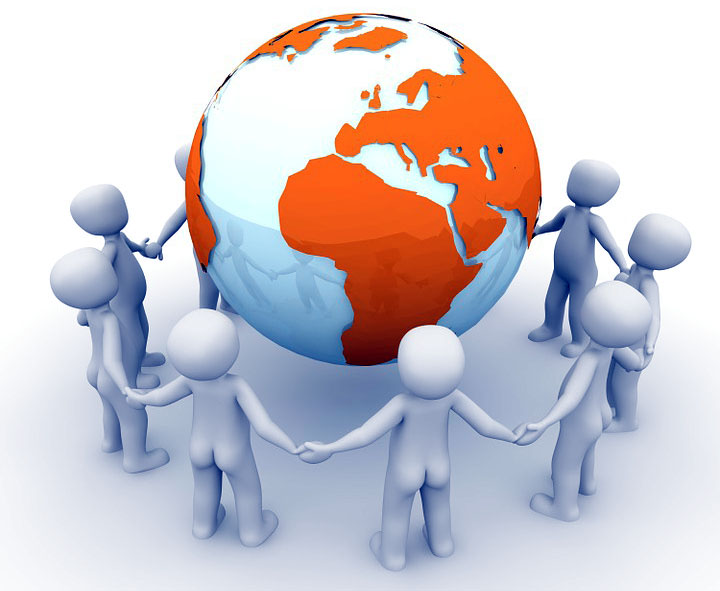 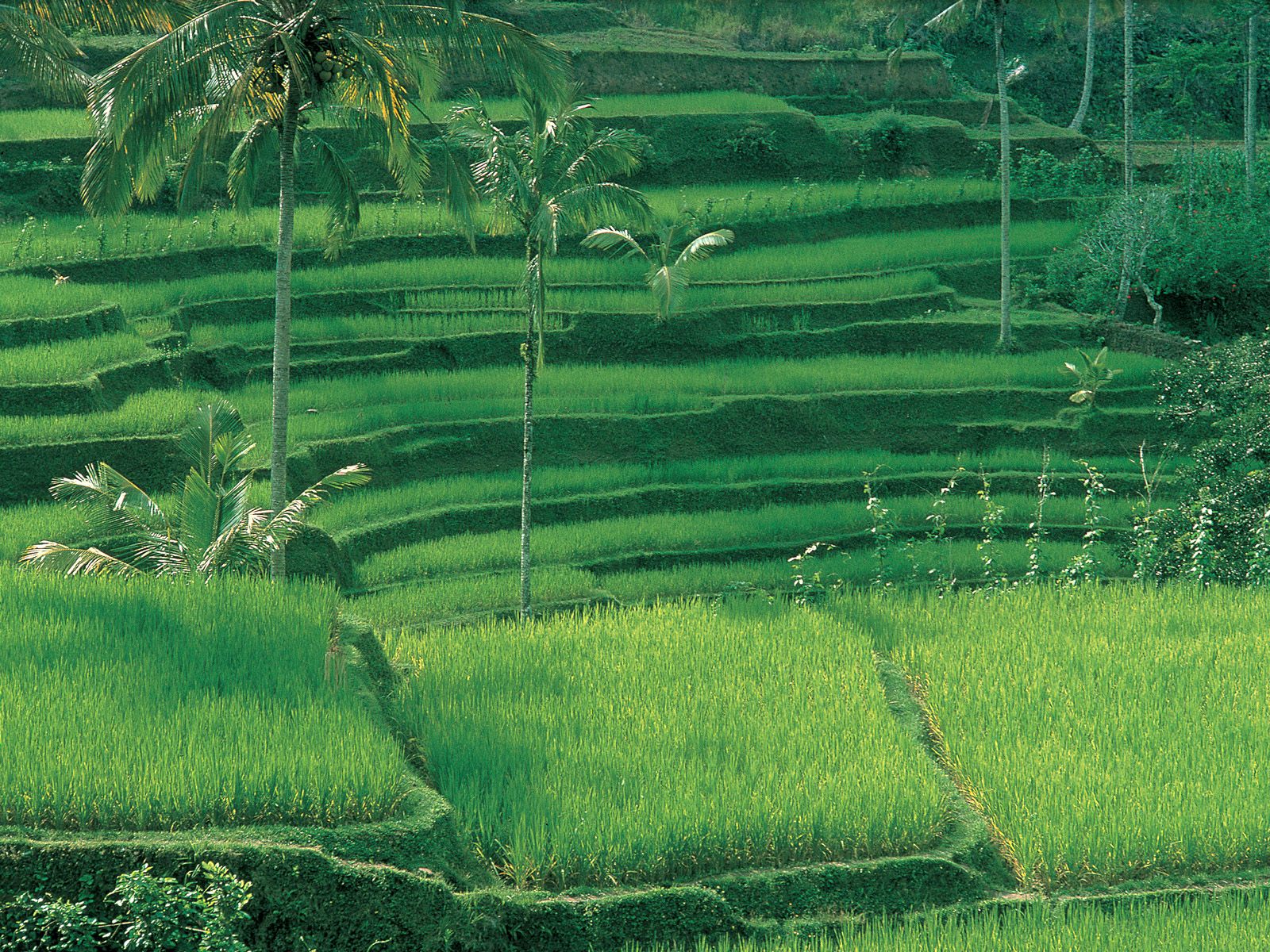